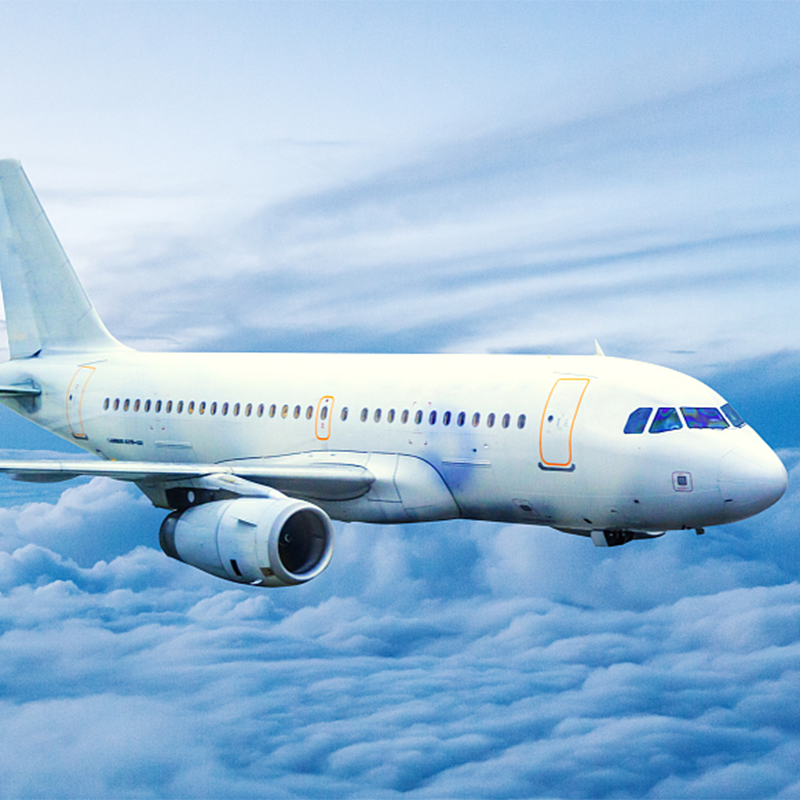 Central Asia is the abbreviation of Central Asia, which refers to the inland region in Central Asia, mainly including Kazakhstan, Uzbekistan, Kyrgyzstan, Tajikistan and Turkmenistan.

Central Asia is located at the junction of the Eurasian continent and in the middle of major countries or regional powers such as Russia, China, India, Iran and Pakistan. It is a transportation hub connecting the Eurasian continent. In terms of energy resources, the oil reserves in Central Asia and the Caspian Sea are generally estimated to be 150-200 billion barrels, accounting for about 18-25% of the world's oil reserves. The proved natural gas reserves reach 7.9 trillion cubic meters, which is known as the "Second Middle East". Kazakhstan's uranium reserves rank second in the world; Turkmenistan, known as "Kuwait in Central Asia", has proven natural gas reserves of 6 trillion cubic meters, ranking fourth in the world; Uzbekistan's gold reserves rank fourth in the world. Central Asia is also rich in cash crops such as grain and cotton. The total population is about 74million, and important cities include Nursultan, Ashgabat, Tashkent, Bishkek and Dushanbe; The GDP is about 338.796 billion US dollars.