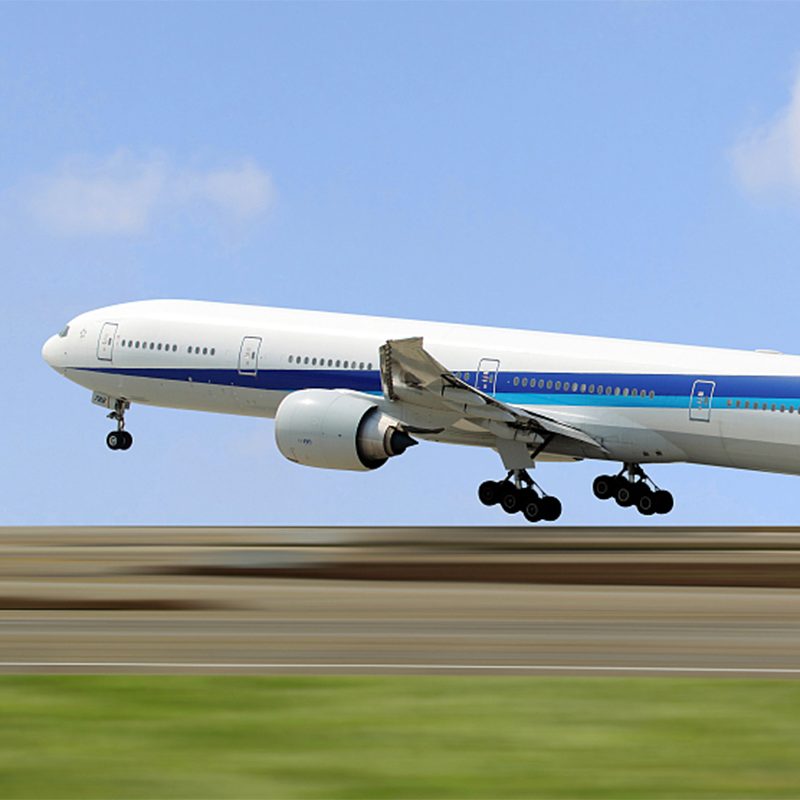 In addition, in terms of international trunk lines, Medoc has chartered flights and boarding services from Hong Kong to Santiago, as well as customized shipping services.

The Republic of Chile (Spanish: Rep ú blica de Chile, English: Republic of Chile), referred to as "Chile", is located in the southwest of South America, at the Western foot of the Andes. Bordering Argentina in the East, Peru and Bolivia in the north, the Pacific Ocean in the West and Antarctica across the sea in the south, it is the country with the longest terrain in the world, with a land area of 756715 square kilometers.

With a population of about 18.7 million, the Internet penetration rate is 82%, and the smartphone penetration rate is 72%. It is the fifth largest e-commerce market in Latin America. Its Major cities: Santiago, Valparaiso, Concepcion, Punta Arenas, Iquique.

In Chile, the e-commerce platform Mercado Libre is very popular. In addition, yapo, compray and vende are also well-known in Chile. Only Chilean companies or agents can open stores on these two websites. In addition to shopping in B2C online sales channels operated by large retailers, Chilean consumers often choose Alibaba, Groupon (group purchase website) and other overseas retail malls for shopping.