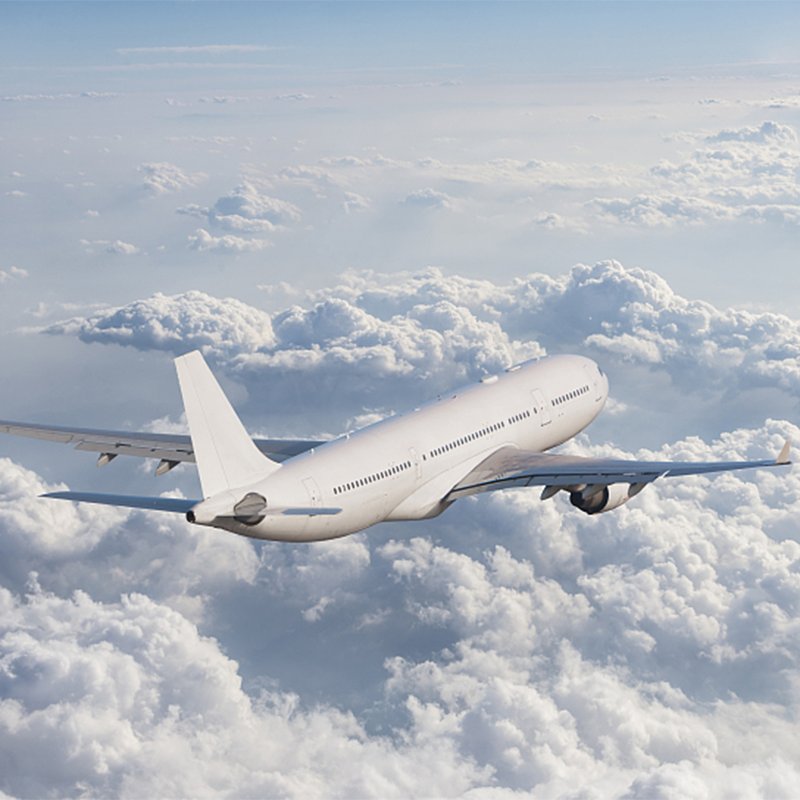 The Republic of Peru, or Peru for short, is a country in western South America, bordering Ecuador and Colombia to the north, Brazil and Bolivia to the East, Chile to the south, and the Pacific Ocean to the West. The country is divided into 25 regions with a population of 32.4955 million, ranking fifth in South America. The Peruvian economy is mainly dependent on agriculture, fisheries, mining and manufacturing (such as textiles).

The average age of the local population in Peru is 31 years old, with about 24million Internet users and a network penetration rate of 75%.

In 2020, the scale of Peruvian e-commerce market was US $4billion, with a year-on-year increase of 120%, of which 72% were purchased from overseas products, 28% were purchased by foreigners from Peru, of which 65% were concentrated in the capital Lima.

In Peru, the popular e-commerce platform is Mercado Libre. In terms of growth, furniture and household appliances (23%), games and personal hobbies (22%), personal care and food are the fastest growing ones

Peru is one of the Latin American countries with the earliest arrival and largest number of Chinese settlements, and the population of Chinese descent accounts for about 3million.

Peru implements a free trade policy. It mainly exports mineral products, petroleum, agricultural and animal husbandry products, textiles, fishery products, etc. In 2017, the total foreign trade volume of Peru was US $83.71 billion, including US $44billion in exports and US $39.71 billion in imports, with year-on-year growth of 16%, 22.1% and 9.9% respectively. The main trading partners are China, the United States, Brazil, Canada, etc.